Faces of the Forest

War is never good, and sometimes people can’t do anything against a prevailing power of weapons. That’s exactly what happened in a small town away from the big world. There has been a military revolution here and now everyone’s life is in danger. A brave girl named Anna decides to do something about it. So she goes into the woods and calls out to mystical forces that live there according to local legends. You must make your way to the very thicket in this riveting platformer – that’s the only hope to save mere people! 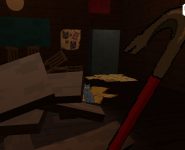 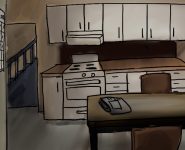 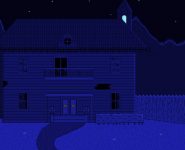 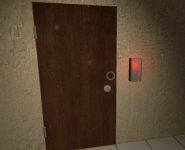 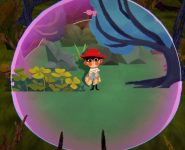 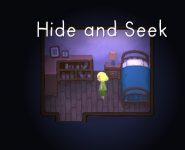 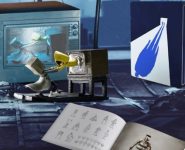 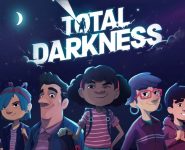 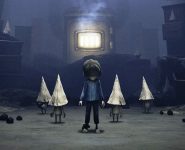 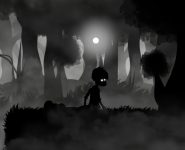 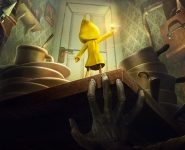 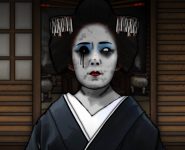